Hartlepool Citizens Advice Bureau has used the money they received from the Access to Justice Foundation to maintain a ‘Telephone Advice Helpline’ for 18 hours a week. An example of their invaluable work involves the advice they gave to a 27 year old student in part time employment. The CAB immediately recognised that he was […] 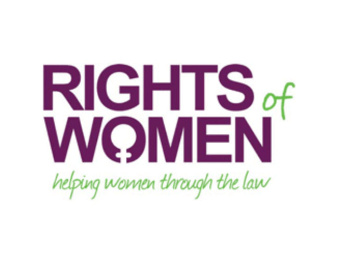 Rights of Women (ROW) promotes the legal rights of women throughout England and Wales, with a particular focus on disadvantaged and vulnerable women that have experienced sexual and/ or domestic violence. The ATJF awarded £5000 to ROW in order to assist them in making a film that would aid women survivors of domestic violence to […]

Protecting benefits after a lifetime of contributions 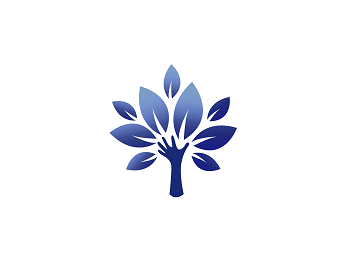 Mary is in her 60s, and she stopped work in 2007 as she suffers from Arthritis and emphysema. She was on incapacity benefit, but when that changed to Employment and Support Allowance (ESA) in 2013, Mary gained only 3 points for mobility of the 15 needed.  Her ESA was stopped and the report says she […]

Standing up to discrimination and exclusion 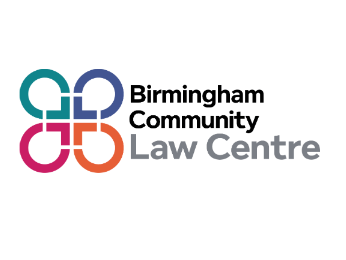 Birmingham Community Law Centre received funding from the Access to Justice Foundation in order to fight social exclusion in communities and effect change in society. One client that  used these services, was Gemma, a car sales executive that was dismissed from her job within two months of informing her employer that she was pregnant. She […]

Paddington Law Centre was awarded a grant of £10,000 in order to pay for the salary of an Employment Law solicitor at the centre. A client that used this service was Mrs X, a disabled woman with various physical health conditions. After 20 years of service, she was bullied out of her job on account […] 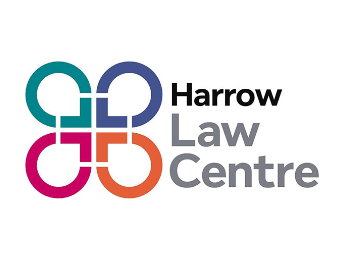 A single parent with a disabled child sought advice from the Harrow Law Centre. The child was living in a residential respite unit that faced closure by the Local Authority. 67 families would have been affected by the closure and suggested alternative housing units were far away and therefore unsuitable. The Harrow Law Centre took […]