Breaking the chains of trafficking

G was trafficked into the UK and forced to work from the age of 5 years old. She worked as an unpaid maid for them and was routinely beaten and abused. When she was a few years older she was sold on to another family who treated her in a similarly horrific fashion. This continued […]

Starting a new life after asylum 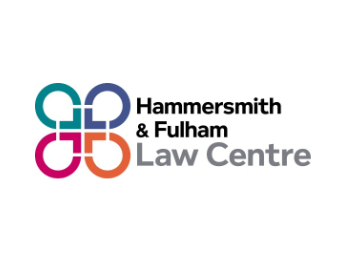 The Hammersmith & Fulham Law Centre was able to help Mathias, a boy who had escaped slave labour in Africa. His claim for asylum was originally refused until the Law Centre took up his case and successfully won him residence in the UK. As a promising footballer, Mathias now plays for the Croydon Athletic. ​ […]