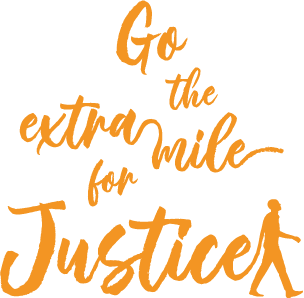 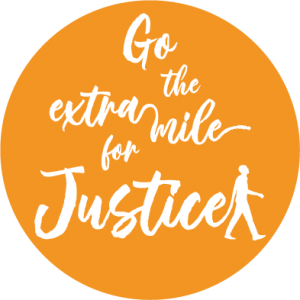 We need your help to raise vital funds for free legal advice charities who support vulnerable people throughout the UK with our fun, virtual fundraising challenge: Go the Extra Mile for Justice.

In place of our 2020 regional legal walks (outside London and the South East), we’re asking as many of you as possible to take up your own sponsored fundraising challenge to raise £10 per mile for free legal advice services in your region.

It doesn’t matter if you are running, skipping, cycling, walking, or even hopping dressed as a kangaroo, sign up today!

How far will you go for justice? 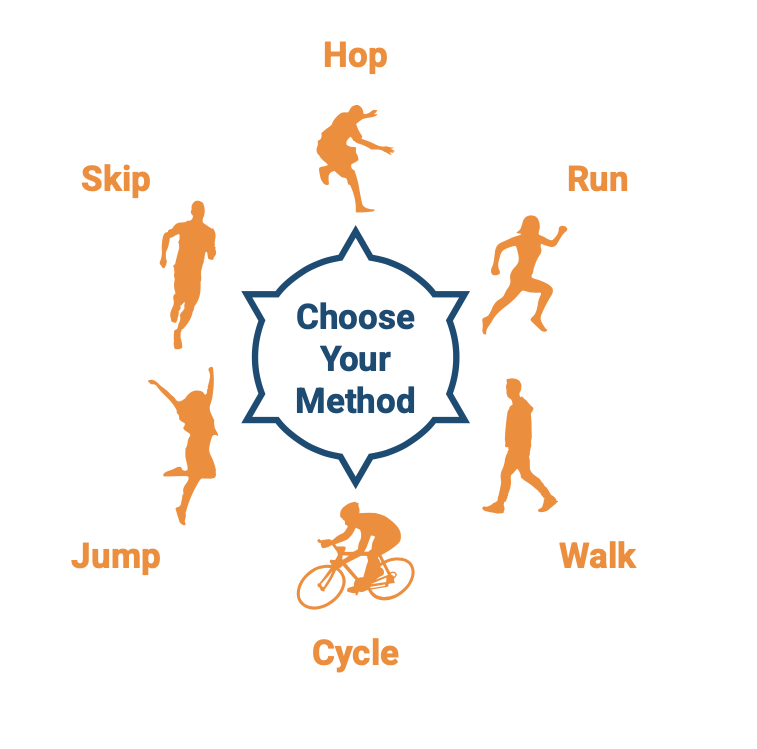 Firstly, choose how you would like to Go the Extra Mile for Justice. This could be walking, running, cycling, hopping, skipping, jumping, or a combination – it’s entirely up to you!

Once you’ve chosen your method, choose a distance that is a challenge for you. This could be 1 mile, 10 miles, 50 miles or more. Go at your own pace and in your own way

Ask friends and family to sponsor a mile each – we’re suggesting a donation of £10 for each mile completed. Together we hope to complete 20,000 miles by the end of 2020

Sign up by clicking your chosen region on the map of the UK. We want as many of you as possible to join the challenge! You can complete this on your own, with colleagues and friends, or even get the whole family involved.

Sign Up Today by clicking your region the map below 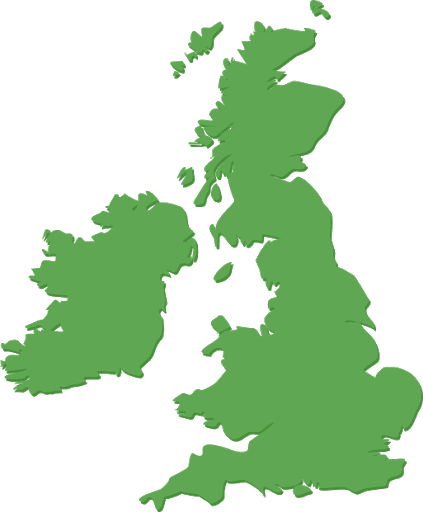 On your own, in a team, or with family and friends let’s Go the Extra Mile for Justice

Here is a poster and a sponsorship form to help you with your fundraising!

Why
we need to
go the extra mile
for justice?

Why
we need to
go the extra mile
for justice?

How far will you go for justice?

In recent years, cuts to legal advice and the closure of local advice centres has had a devastating impact on the vulnerable people and disadvantaged communities that rely on them. This situation has been made worse by the additional pressure caused by the COVID-19 pandemic.

By signing up to Go the Extra Mile for Justice  you can make a difference by helping to raise vital funds to cover this funding gap and support free legal advice at a critical time when it is needed the most.

You can ensure that any money you raise goes directly to your regional Legal Support Trust to help people in your local community get access to justice.

*Aron is 33 and lives alone in supported housing. Diagnosed as having Bipolar disorder, with extreme anxiety and depression, this impacts on all aspects of everyday living, including interaction with his 3 small children. Aron claimed Personal Independence Payment (PIP) but was told that he was not entitled to PIP. During this time, Aron became socially isolated. Contact with his children almost stopped, because he could not afford to support them in social activities. Aron was in despair at being disbelieved, until he went to his local advice service.

They helped Aron win his appeal, and he was awarded nearly £20,000 in backdated benefit. His weekly income was also increased by £128. Aron was pleased at this and it helped restore his sense of self-respect and also gave him the resources he sorely needed.

By supporting free legal advice centres, you will help people like Aron get the help and representation they deserve. 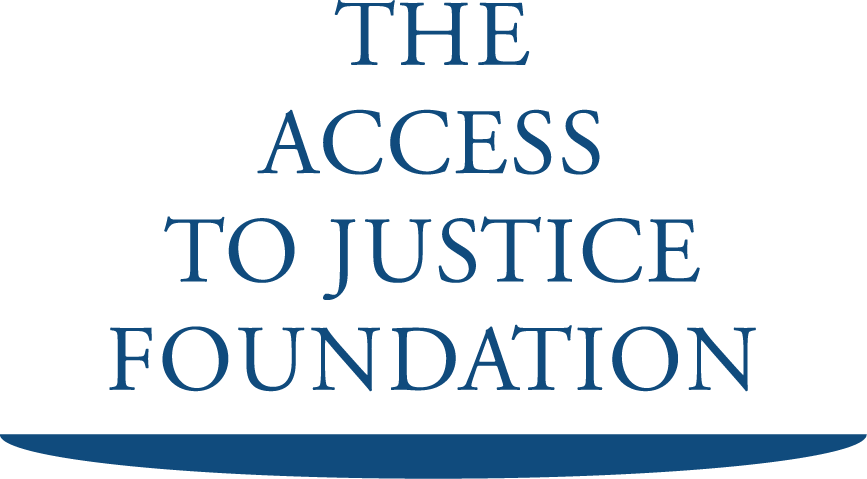 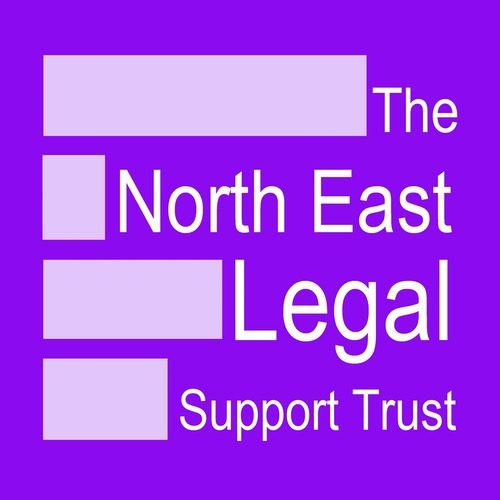 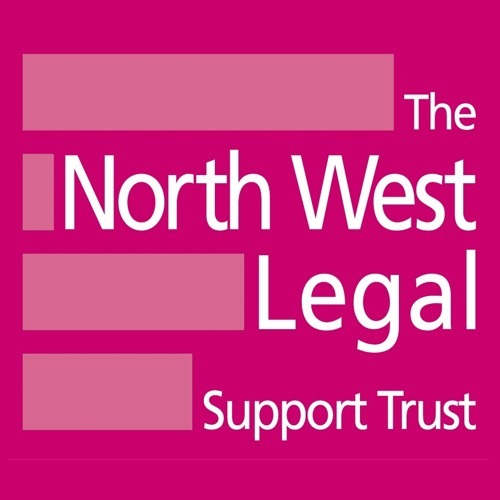 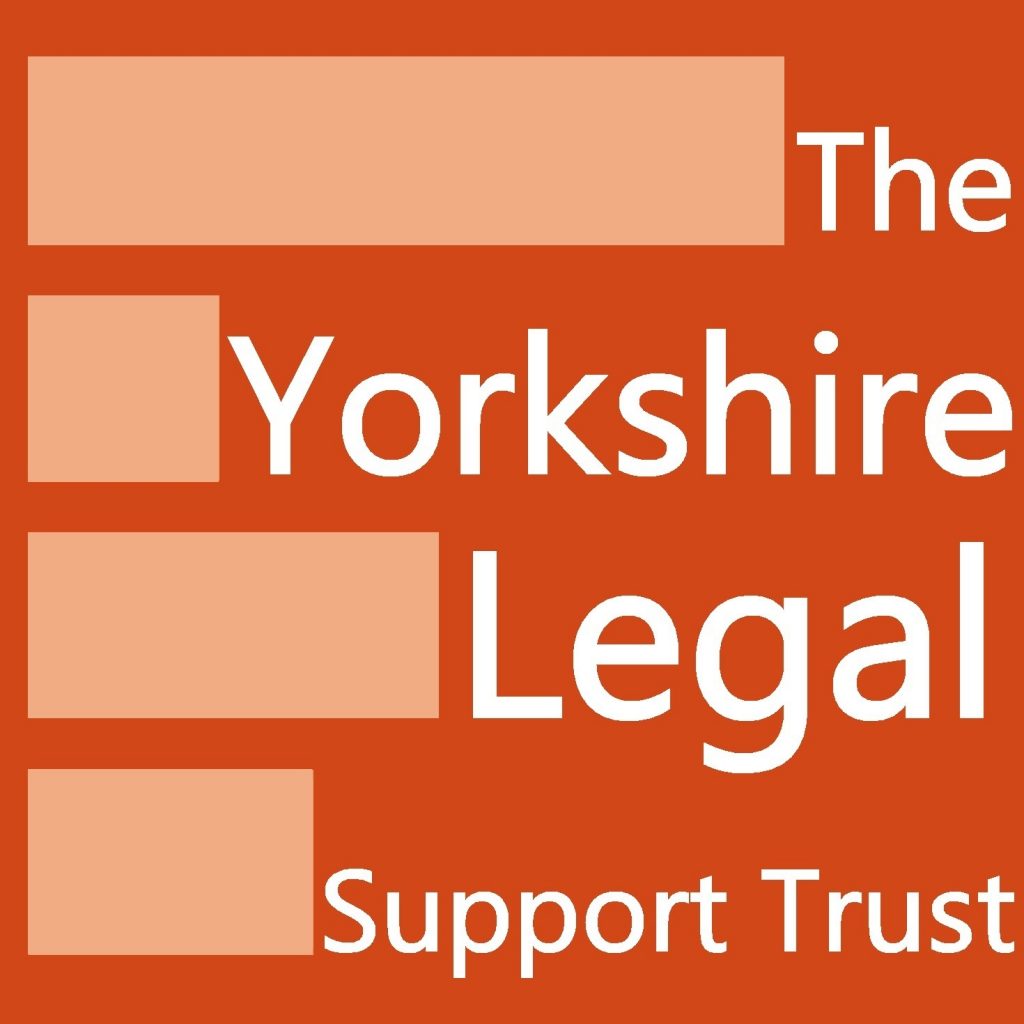 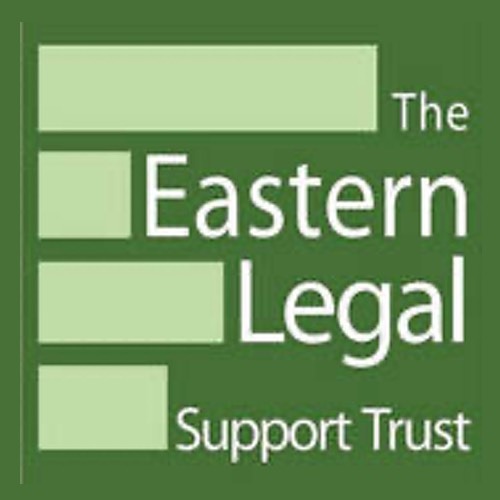 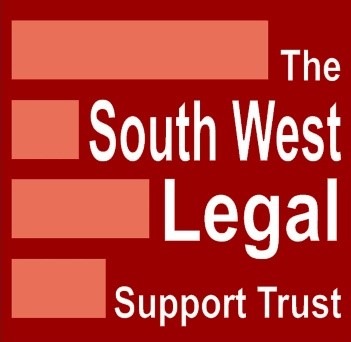 Thanks to our sponsors: